Share a memory
Obituary & Services
Tribute Wall
Donations
Read more about the life story of Eddie and share your memory.

God blessed the family when Eddie Lee “Flea” Downer was born on January 1, 1956 to the parents of Willie “Will Ed” and Lizzie “Sister” Downer. He was preceded in death by his parents, his sister, Valerie “Val” Downer, and Step-Daughter, Tanisha Hardman.

Eddie was a 1974 graduate of Elbert County High School. He had a love for sports and the band. He later attended Athens Tech where he received a diploma in Marketing Management.

He was a kind, gentle, and humble individual. He loved keeping things very clean, especially his vehicle. He enjoyed watching College Football on Saturdays and was an avid Alabama “Roll Tide” fan. He cheered the team on for many, many years. He was compassionate in his work ethic and in his service to his church.

Eddie began attending church at a very early age. He had an active role in the church and later became a Deacon at Fortson Grove Baptist Church. He had a special love for his church and church members.

He was employed with Georgia Synthetics for several years in several positions including, management, until the doors closed under the name of Carlise Coatings. Eddie retired from the workforce in 2020. He also worked at Pilgrim's Pride as a security Guard and then transferred into the Shipping Department where he served as a supervisor.

Funeral Service will be held on Friday, January 13, 2023, at 2:00pm located at Fortson Grove Baptist Church.

To send flowers to the family or plant a tree in memory of Eddie Lee Downer "Flea", please visit our floral store. 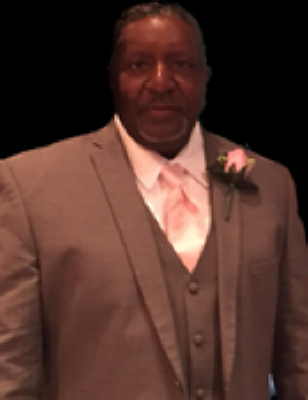