Share a memory
Obituary & Services
Tribute Wall
Donations
Read more about the life story of Gussie and share your memory.

Gussie Mary Davis, age 75 of Bowman, GA was born on March 8th, 1947, in Elberton, Georgia to the Late Walter L. Dye and Gussie Mae Dye. She entered into eternal rest peacefully on Monday, November 21, 2022 in her home, surrounded by her family.

She was preceded in death by her brother, Warren Dye. She joined the Bethel Grove Baptist Church at an early age where she was a very active and dedicated member. She was a homemaker, caregiver, devoted mother, grandmother, sister, and friend to many. Although Gussie worked, her first priority was raising her children. she was a prime example of sacrifice because although she had many other responsibilities, she made sure that she catered to the people she loved most, her family.

She had no problem opening her home to anyone who came through the door and she made sure they left with a full stomach. She taught her children to be responsible when taking care of their home because even though she was the mother everyone had their part.

Funeral Service will be held on Saturday, November 26, 2022, at 2:00pm located at Bethel Grove Baptist Church.

To send flowers to the family or plant a tree in memory of Gussie Mary Davis, please visit our floral store. 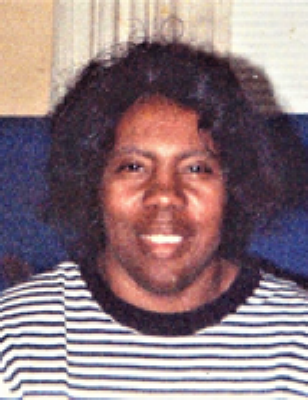