Read more about the life story of Richard and share your memory.

On November 19, 2022, Mr. Richard Teasley had a sudden transition from his earthly life. Richard was born to the parents of the late Ms. Elizabeth Teasley and Mr. Frank Vinson, on January 29, 1951, in Elbert County.

On October 30, 1972, he married the love of his life the late Mrs. Edna Mae Teasley. To this union five girls were born. Richard was a member of Mt. Zion Baptist Church and later moved his membership to Royston Grove Baptist Church where he attended faithfully. Richard graduated from Elbert County Schools and was retired from Ty Cobb Healthcare Systems as a Perioperative Tech in the operating room for 30 plus years. Richard also worked as a custodian at Royston Medical Associates for many years after retirement he also worked at the Gables.

Richard’s hobbies were sewing and baking. He was an amazing ironer and known to make everyone smile.

To send flowers to the family or plant a tree in memory of Richard Teasley, please visit our floral store. 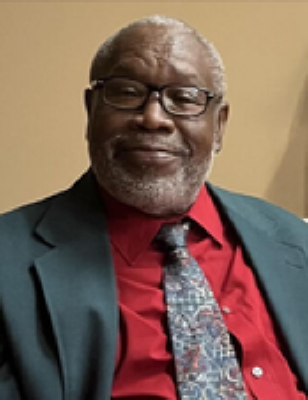