Read more about the life story of Vivian and share your memory.

Vivian Merritt Stowers was born on April 13, 1934, to the union of the late Lenard "Poppy Lent" Merritt and Azzie Mae Jones in Royston GA. She departed into eternal rest on November 12, 2022, at Piedmont Athens Regional Hospital, Athens GA.

In her younger years Vivian enjoyed fishing, basketball, and spending time with family and friends. Vivian graduated from Gilmore Hudson School. Vivian was employed at Johnson and Johnson for over 30 years. She was a member of St. Mary's CME Church of Royston GA, where she served faithfully on the Missionary Society, Usher Board, Board of Stewardess, Treasurer Board, and on the Pastor Aid Board up until she moved to Watkinsville, GA with her daughter.

To send flowers to the family or plant a tree in memory of Vivian (Merritt) Stowers, please visit our floral store. 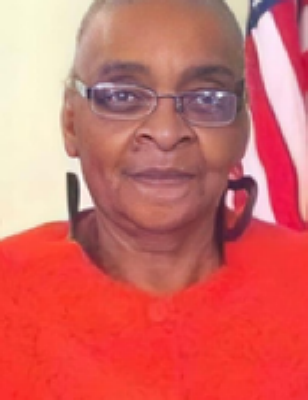